Book Launch: “Can’t Someone Fix What Ails Me?”

The launch of Nikki’s new book has been POSTPONED

Details will be published here when they become known.
Books will be available for purchase at $15.00
Cash, credit, or checks made out to NB Productions

Nikki Abramson performed the one woman show “No Limits” and the now touring show “Beyond Limits” in the MN Fringe in 2016 and 2017. Nikki has lived with the effects of an unusual childhood illness and was recently diagnosed with Cancer. Nikki finds hope in going to Disney, her happy place, a few times a year with her parents.

2018 Collection of One Acts

Airport barista Zoe is curious about why she keeps seeing the same young man in the airport, day after day, even though sometimes he gets on planes; she finally asks him, and it changes her life. 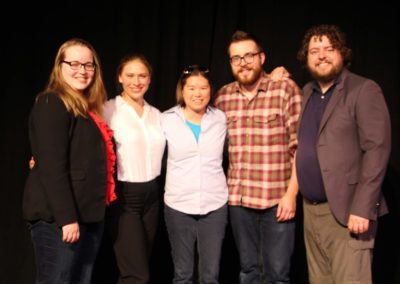 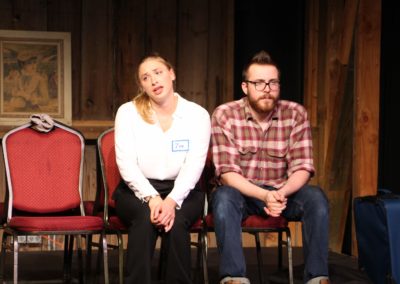 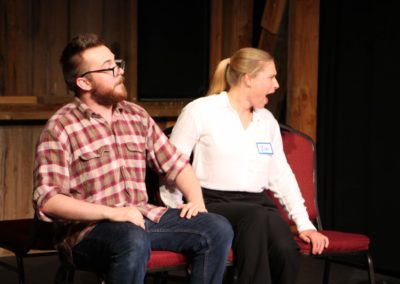 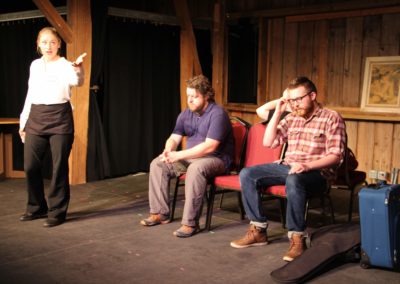 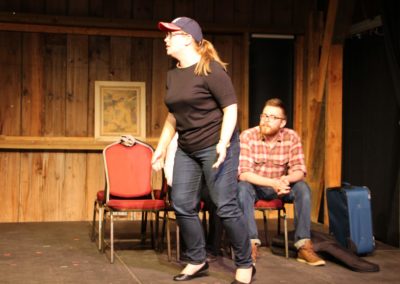 Ten out of 7.4 billion. Those are her odds. Told at the age of 5 she would die in her teens, Nikki Abramson refuses to be stamped with an expiration date. Now an adult, watch as she pushes past limits while portraying a cast of colorful characters from her world.

“Beyond Limits” is a theatrical play about defeating the odds based on the life story of Nikki Abramson. Adapted from “No Limits” written by Nikki Abramson, Sara Truesdale and Gizelle Erickson; along with Dennis Dienst. 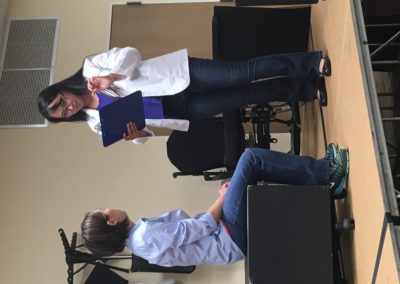 Transporting audiences from the Jungle of Nool to the Circus McGurkus, the Cat in the Hat narrates the story of Horton the Elephant, who discovers a speck of dust containing tiny people called the Whos. Horton must protect the Whos from a world of naysayers and dangers, and he must also guard an abandoned egg that’s been left in his care by the irresponsible Mayzie La Bird. Although Horton faces ridicule, danger and a trial, the intrepid Gertrude McFuzz never loses faith in him. Ultimately, the powers of friendship, loyalty, family and community are challenged and emerge triumphant! 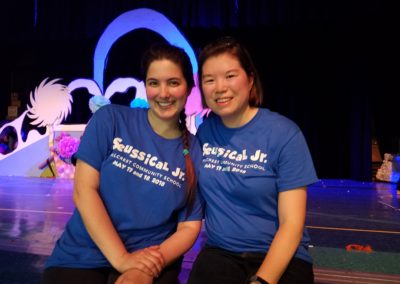 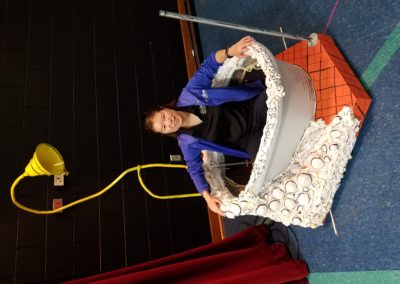